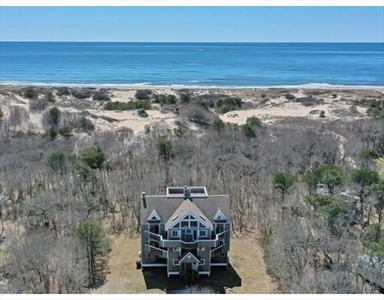 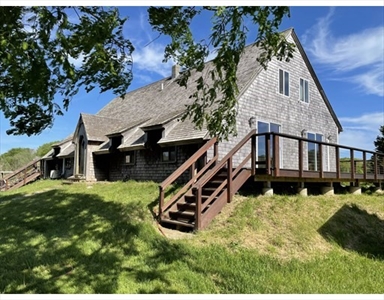 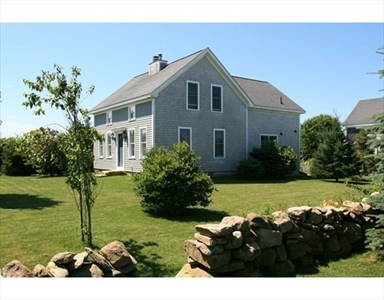 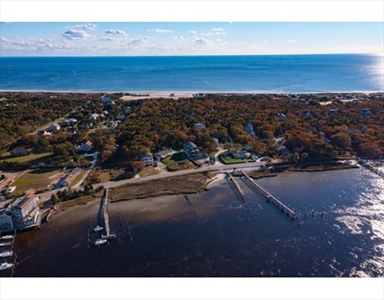 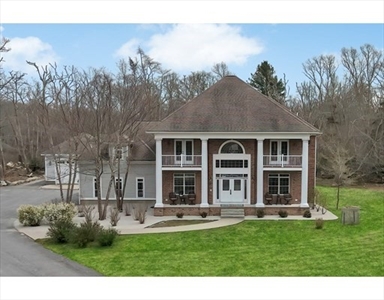 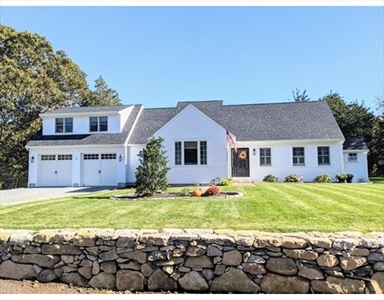 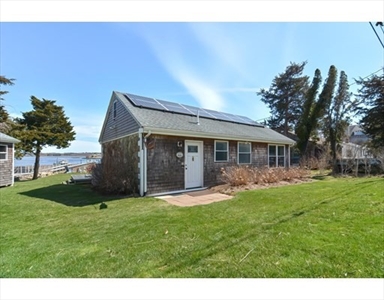 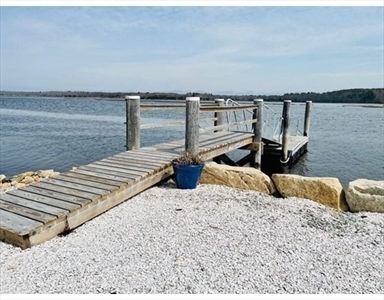 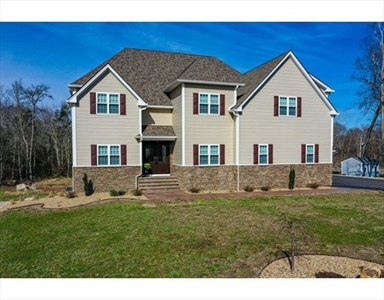 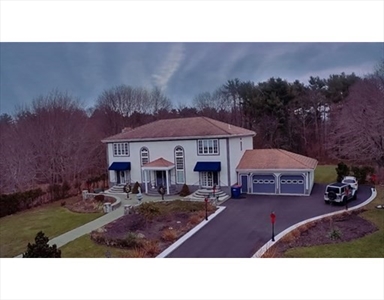 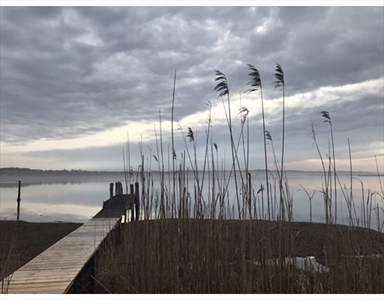 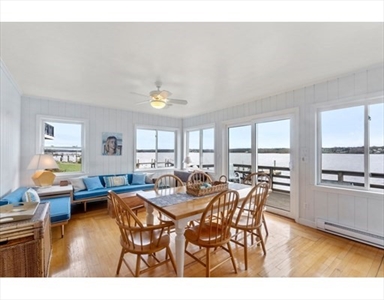 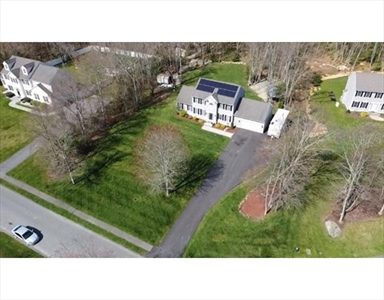 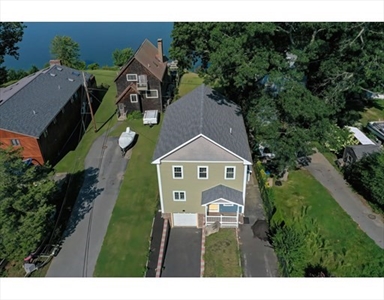 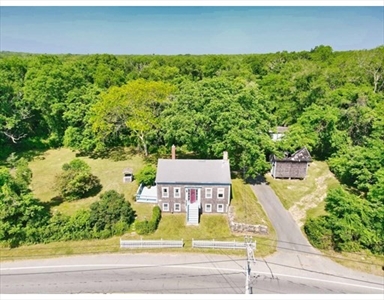 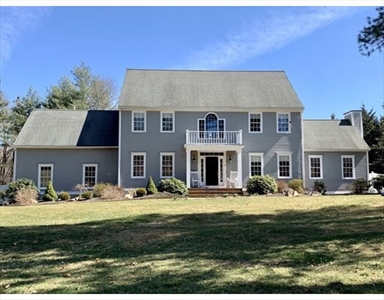 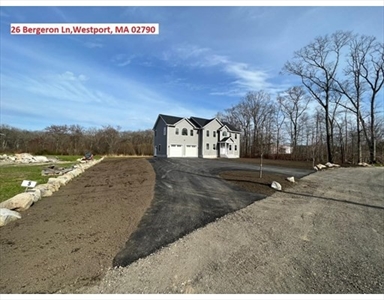 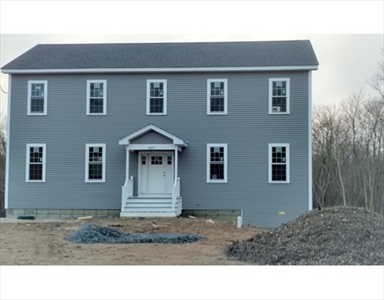 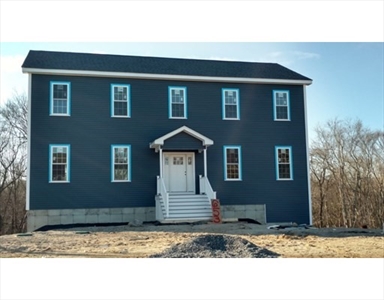 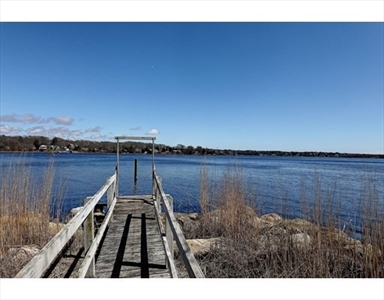 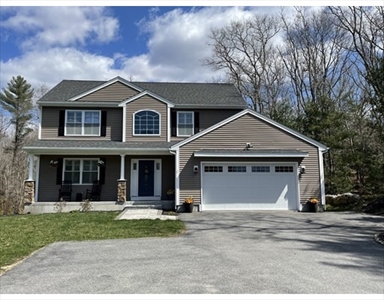 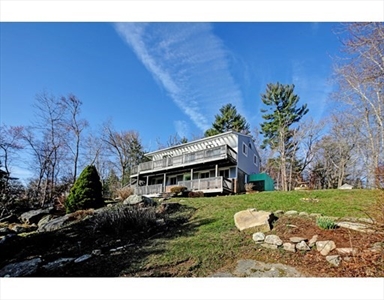 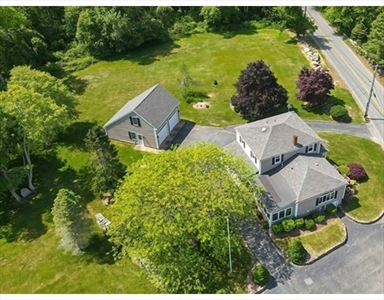 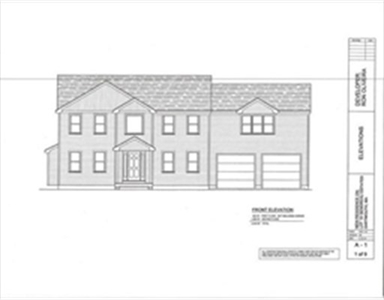 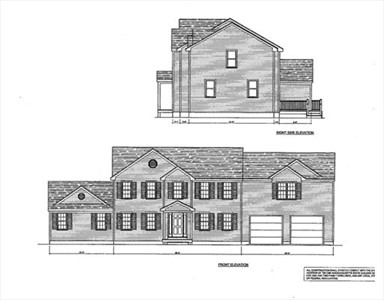 Westport is a town in Bristol County with a population of 15,532 the town has a total area of 64.4 square miles. 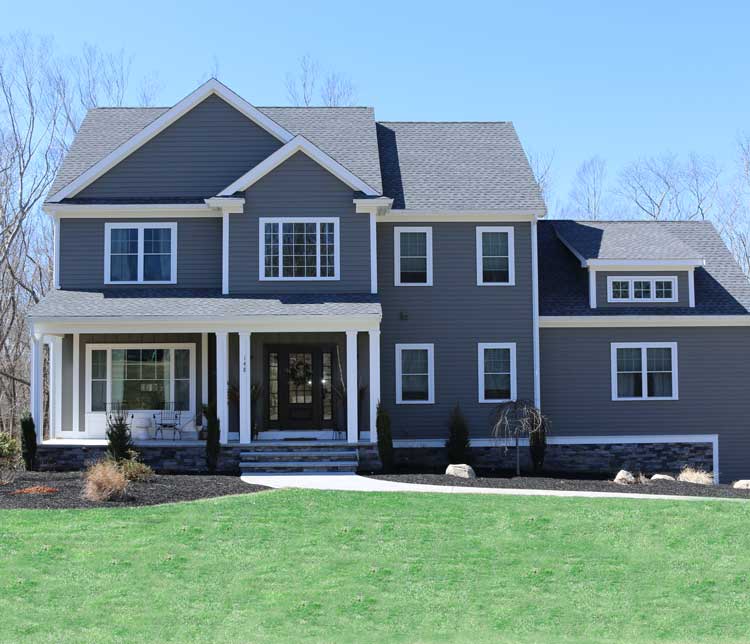 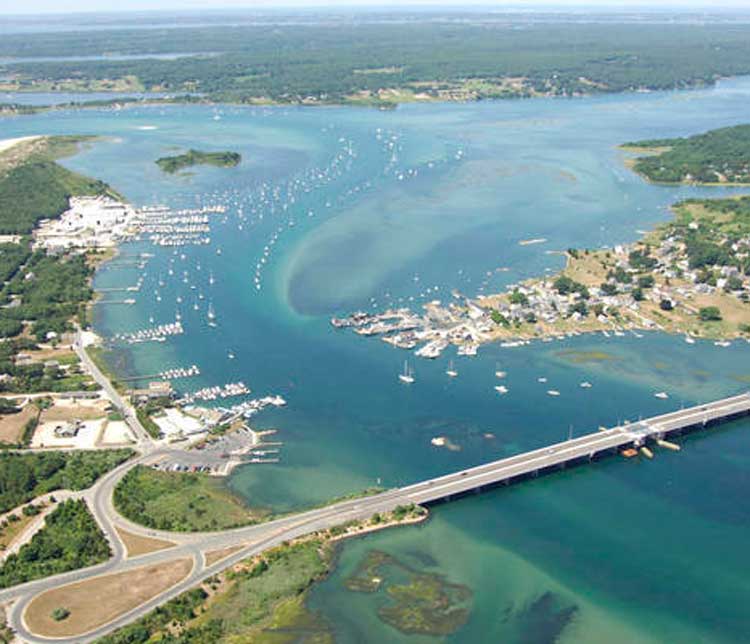 The village of North Westport lies in the town. Other named areas of the town are "Westport Point," which has a dock on the Westport River where Main Road meets the river; "Central Village" with town offices, retail stores and businesses; "Head of Westport" at the head of the east branch of the river; and the area referred to either as "Acoaxet" or "Westport Harbor," which is between the west branch of the river and Rhode Island. This area is cut off from the rest of Massachusetts by water and Rhode Island. 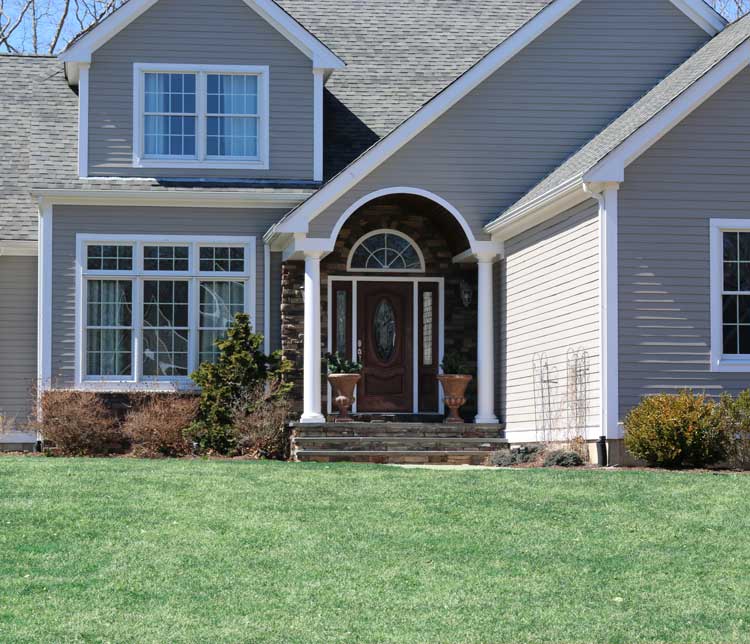