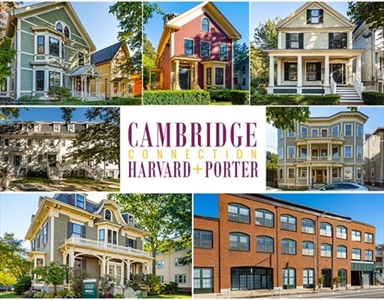 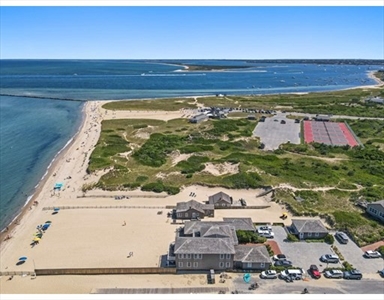 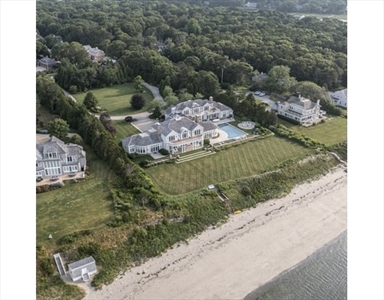 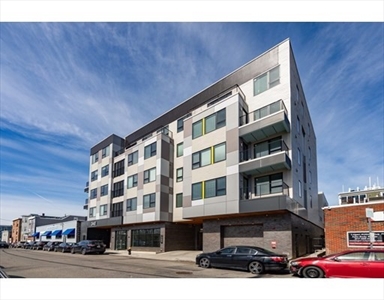 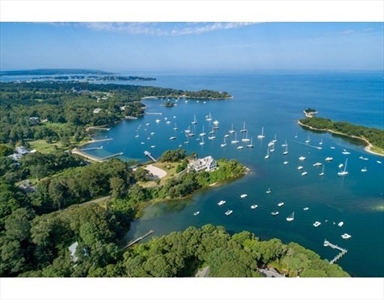 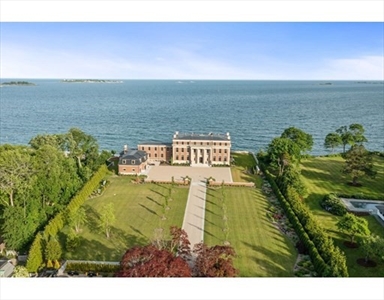 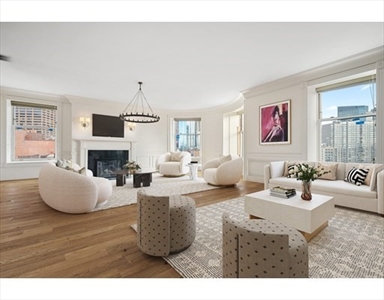 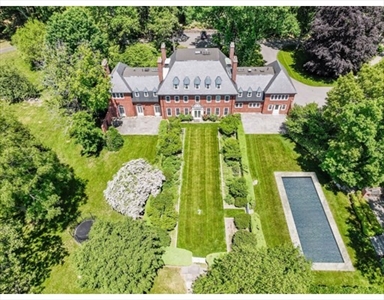 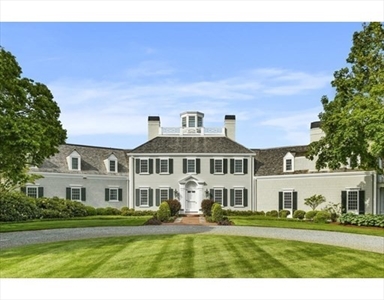 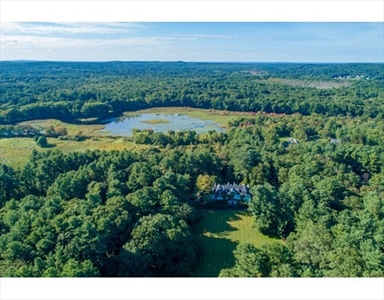 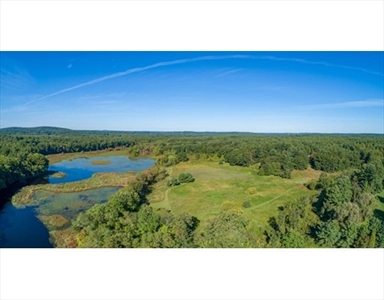 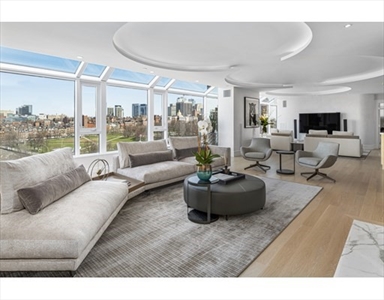 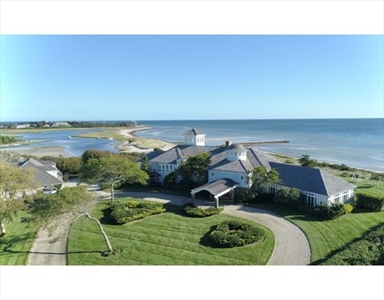 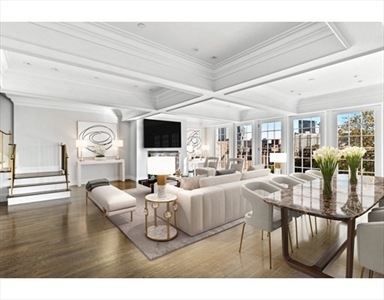 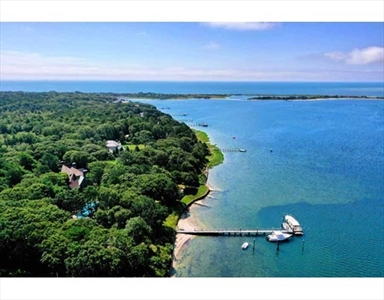 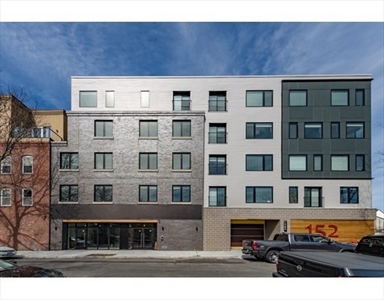 Fall River is a city in Bristol County; located about 46 miles south of Boston and 16 miles southeast of Providence, Rhode Island. 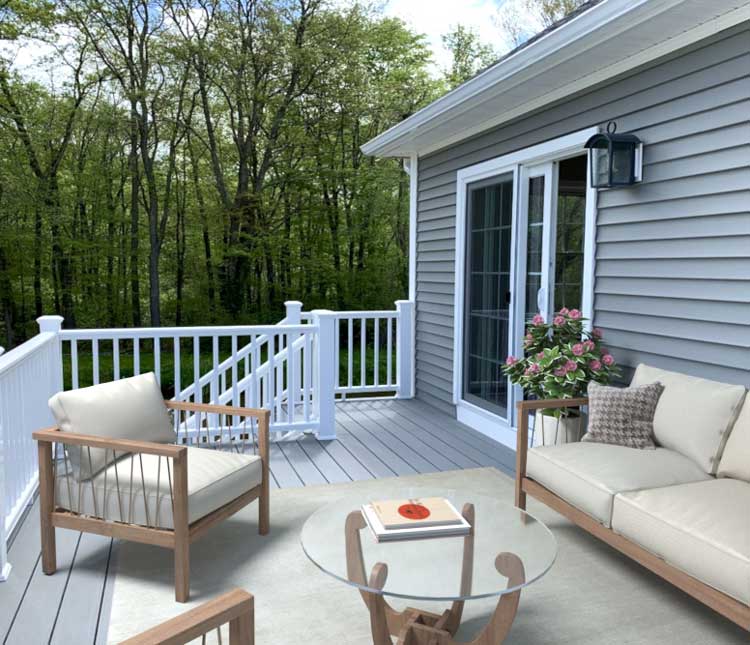 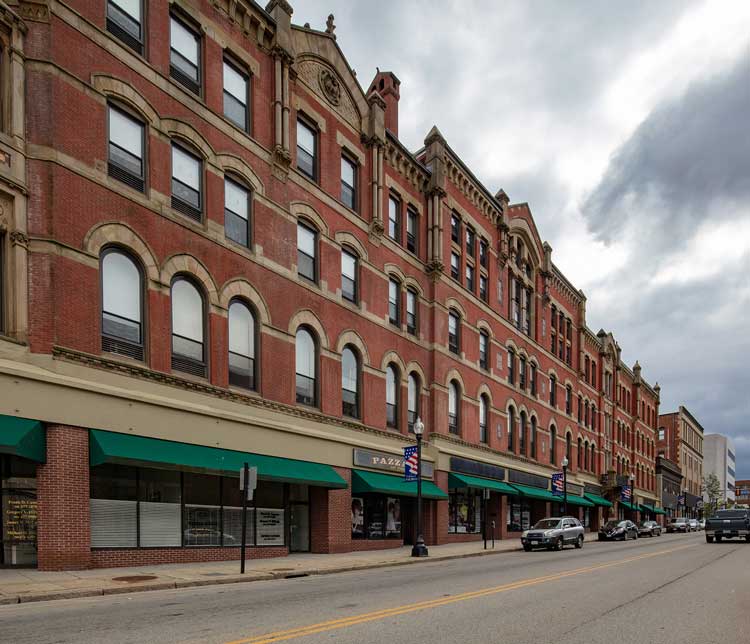 The city's population is 88,857, making it the tenth largest city in the state.

Located along the eastern shore of Mount Hope Bay at the mouth of the Taunton River, the City became famous during the 19th century as the leading textile manufacturing center in the United States. While the textile industry has long since moved on, its impact on the City's culture and landscape remains to this day. 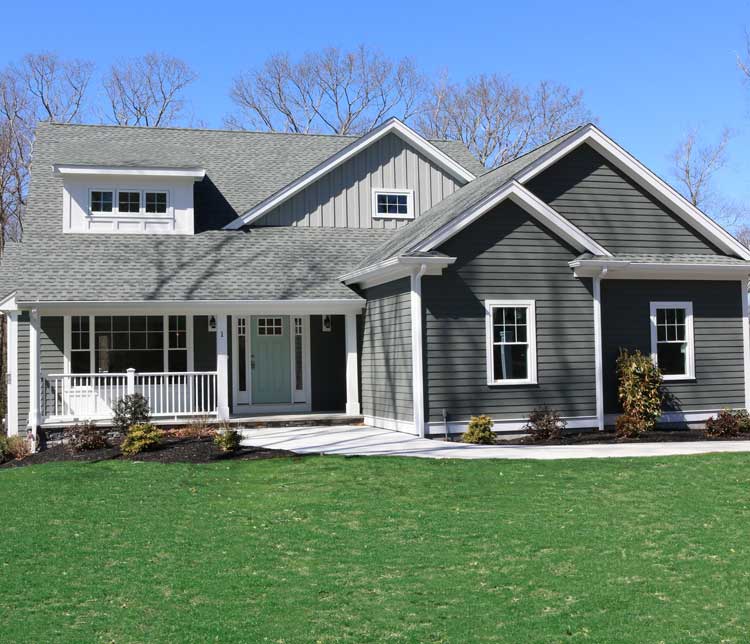