Can't find what you're looking for? WE WILL KNOCK ON DOORS FOR YOU!

Converted to condominiums in 1987, The Mariner is a concierge building with 105 residential condominiums with striking City & Harbor views.  This property, known for its fabulous views, greenhouse windows and some of the largest decks on Boston’s Waterfront, also has a fabulous common roof deck with 360 degree views of the Boston Harbor and City Skyline.  The Mariner has a wide range of floorplans, including 550 sq/ft studios and 1,500+ sq/ft penthouses with wrap around terraces.  Because The Mariner is 10 stories tall and overlooks most nearby buildings, many of the residences enjoy some of the longest views on the Waterfront — either down the Harbor or to Financial District and beyond.  The Mariner has a 24 hour concierge, direct-access garage parking and landscaped roofdeck for common use.

Formerly one of the Waterfront warehouses, The Mariner was meticulously renovated to showcase its maritime history. Constructed in 1911, history shows The Mariner being used first as a chocolate manufacturer, and then as a cold storage warehouse.  The building was converted to 105 condominiums in 1987.

The Mariner is located on the primary footpath of the Waterfront and is across the street from Union Wharf and steps from the Battery Wharf and Battery Wharf Hotel.  Just a short walk to over 100 restaurants, Christopher Columbus Park, The Rose Kennedy Greenway and TD Garden.

Schedule a tour of Mariner Building 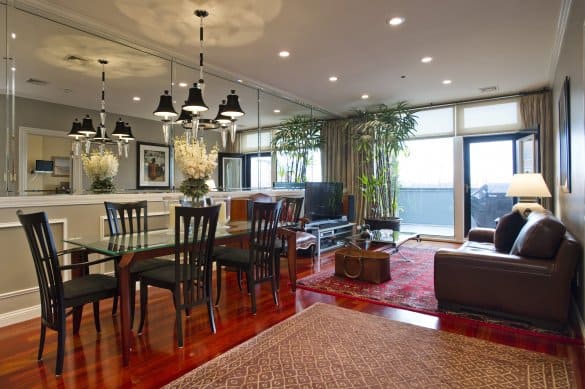 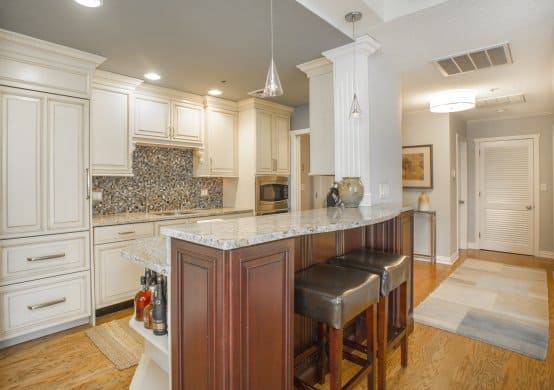 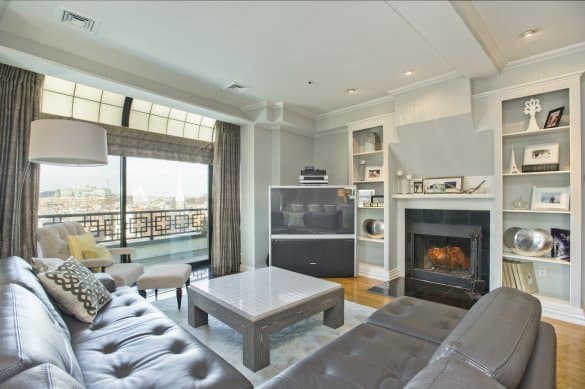 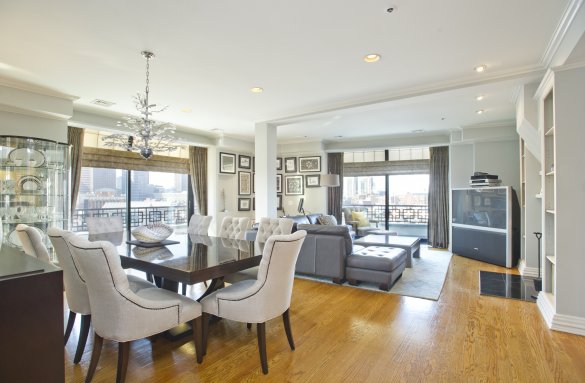 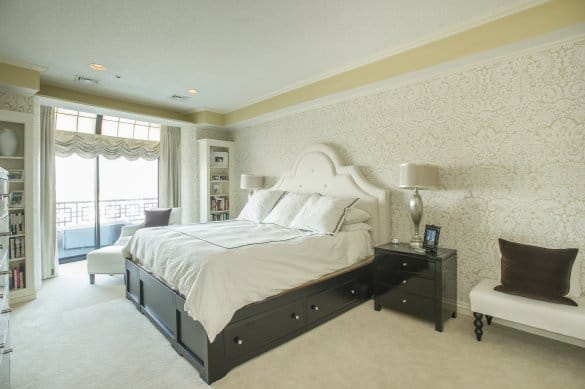 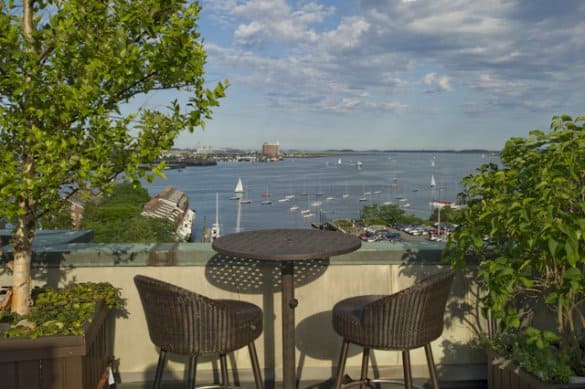 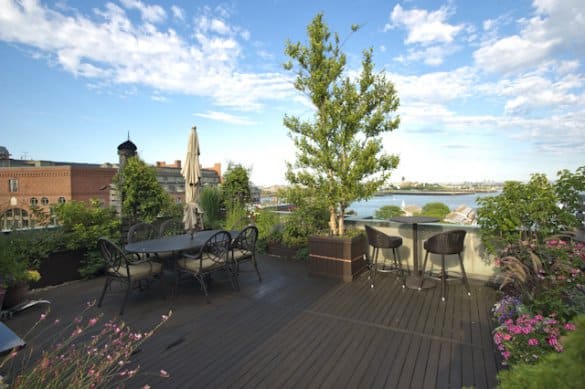 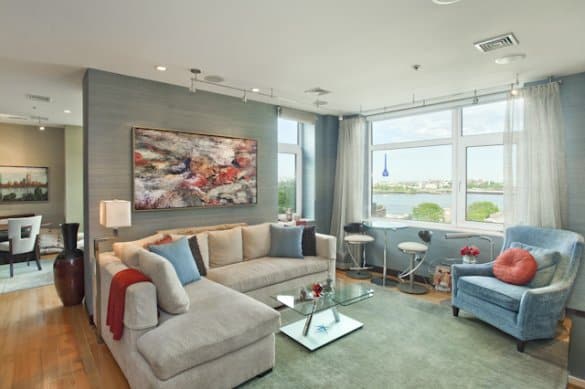 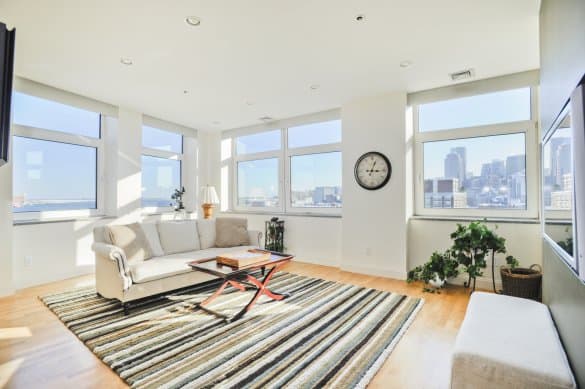 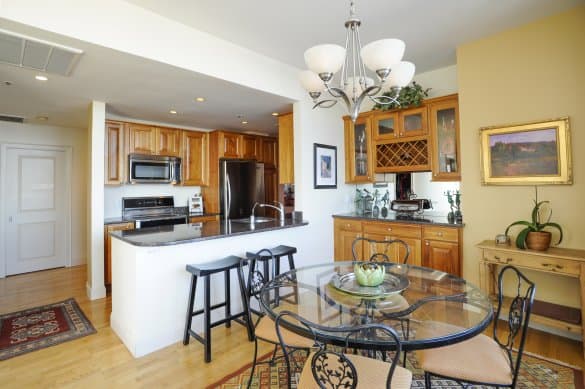 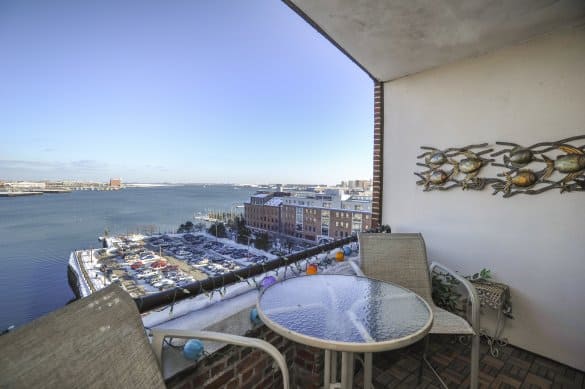 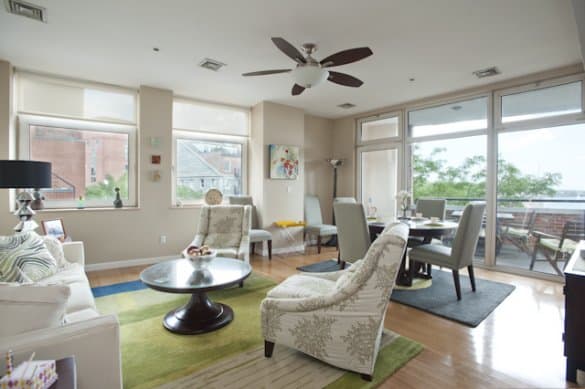 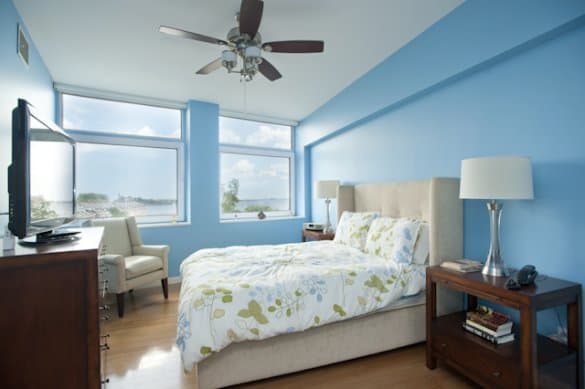 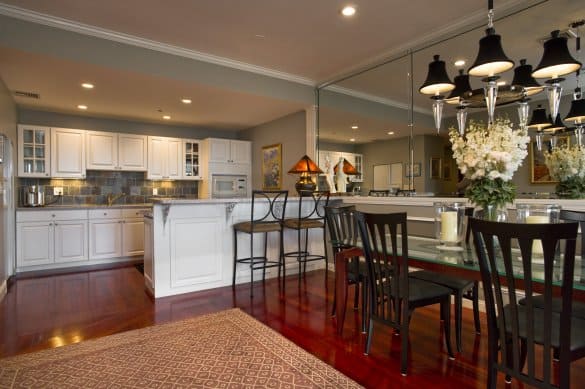 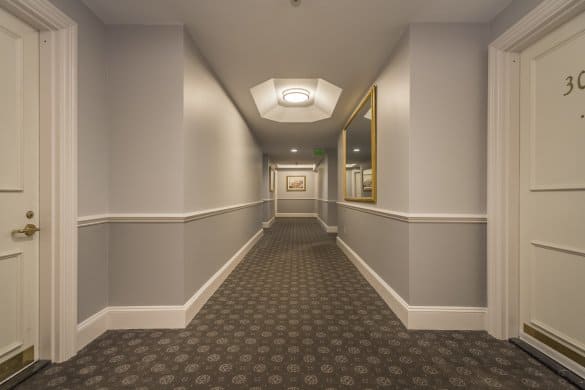 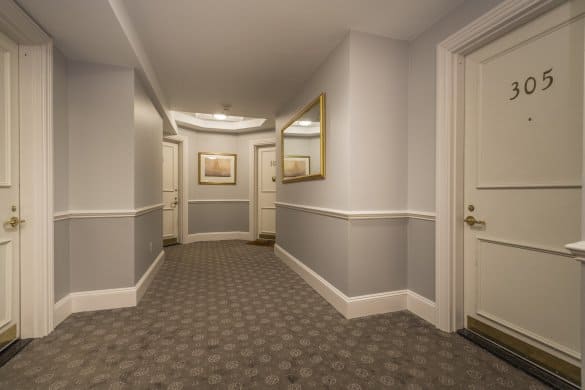 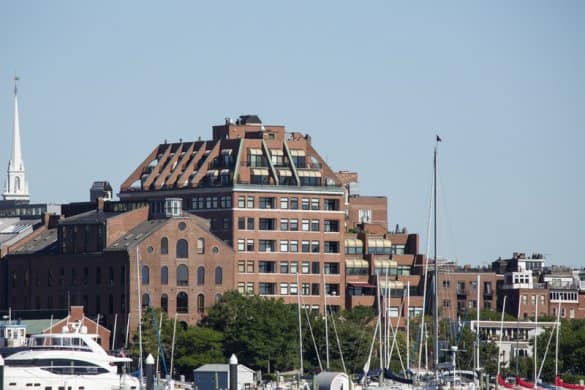 Back To All Luxury Developments

Can't find what you're looking for? Contact Us and we will knock on doors for you.