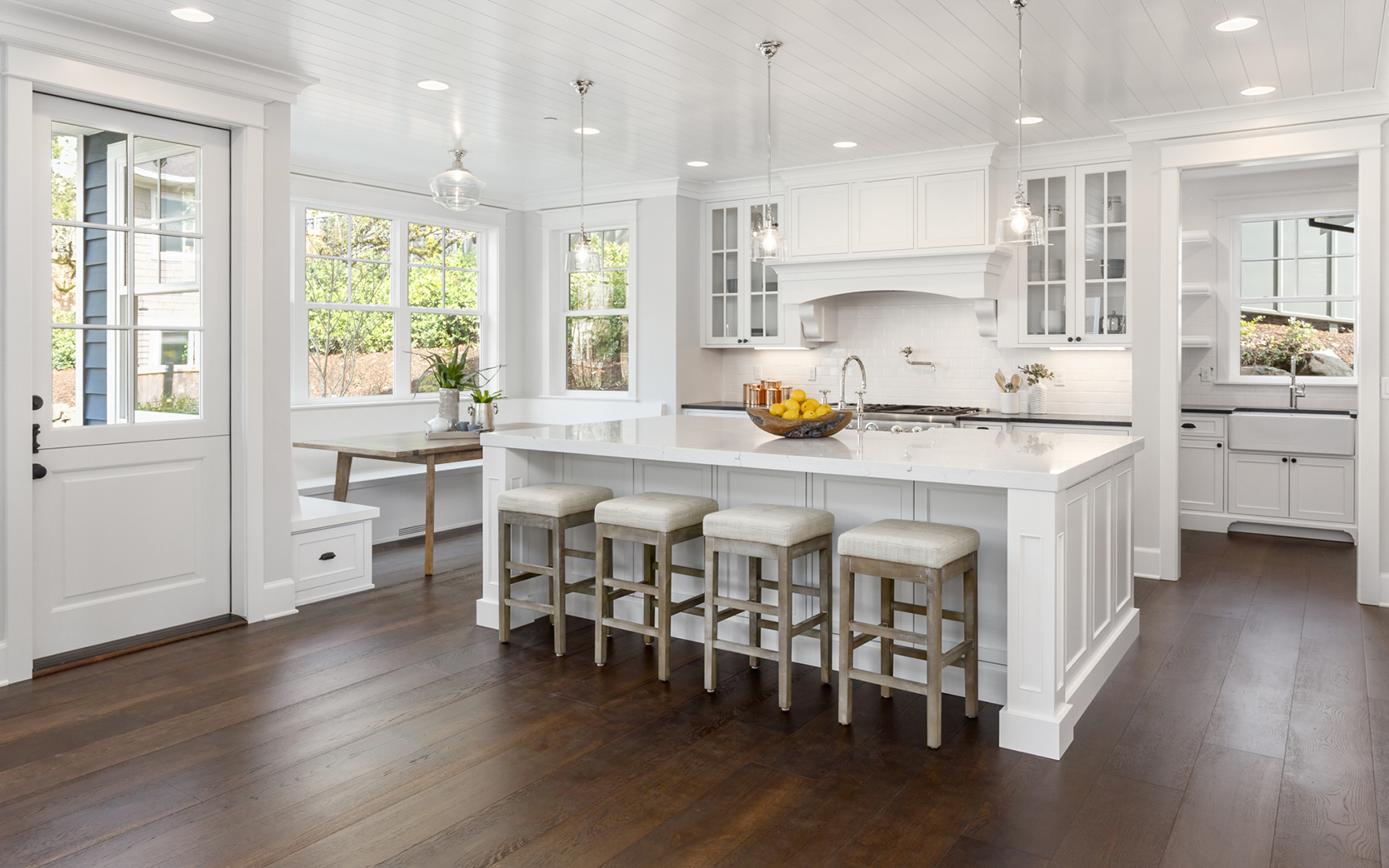 BOSTON – Home sales in Boston’s suburban markets continued to break sales price records in the first quarter of 2022, with newly built homes selling faster than at any time in the last five years despite zooming construction costs, according to the Advisors Living’s Quarterly Market Report, issued today.

Advisors Living is the residential sales platform associated with Boston Realty Advisors, the largest independent real estate brokerage based in Boston. The residential sales report covers the condominium market in most of Boston’s neighborhoods along with single-family home sales in 17 active suburban communities around the city.

“Many suburban markets continued breaking records in the first quarter of the year,” said Merit McIntyre, President and Chief Executive Officer of Advisors Living. “Home buyer demand has been nothing short of frenzied, while the number of single-family homes for sale at the end of the first quarter was the lowest on record in the state.”

The report found that the number for sale at the end of March was down nearly 30 percent from the same time last year.

The demand for homes in suburban markets has been resistant to increases in interest rates, which after years of low-cost borrowing rose to 4.6 at the end of March.

And prices continued to rise in the first quarter in Greater Boston, with the median price of a residential condominium jumping more than five percent – to $700,000. The number of condo sales decreased, due to a 15 percent drop in the number of those properties for sale compared to the period last year.

The Advisors Living Quarterly Market report cited a survey showing that more than a fifth of people who plan to sell a home and buy a new one are relocating because they no longer need to live near where they work.

The statewide average sale price of single-family homes in the first quarter set a record for the third year in a row, increasing 10 percent over last year.

The report includes statewide data and closer analysis of many Boston neighborhoods and suburban communities, with data from Advisors Living’s research team and sources including Multiple Listing Service Property Information Network, the Massachusetts Association of Realtors, LINK, and Registries of Deeds public records.

Apartment rental prices “are escalating at a rate that is outpacing sale price increases,” the report said, causing more potential renters to consider buying homes. And, “Although interest rates rose to 4.6 percent by the end of March, there was no sign of buyer demand slowing,” the report said.

Two new-development condo projects being marketed by Advisors Living – Washington Station in Canton and The Mezz in South Boston – sold out in the first quarter. “Many of our suburban sites are selling at a pace faster than can be built and with many expected closing dates well into 2023,” said Janice Dumont, Chief Executive Office of Advisor Living New Development and Marketing.

Ten of the suburban communities included in the report had single-digit numbers of properties for sale. Only one of them had a month of inventory of homes for sale – all the rest had less, and many with less than two weeks’ worth.

The full report can be viewed here.