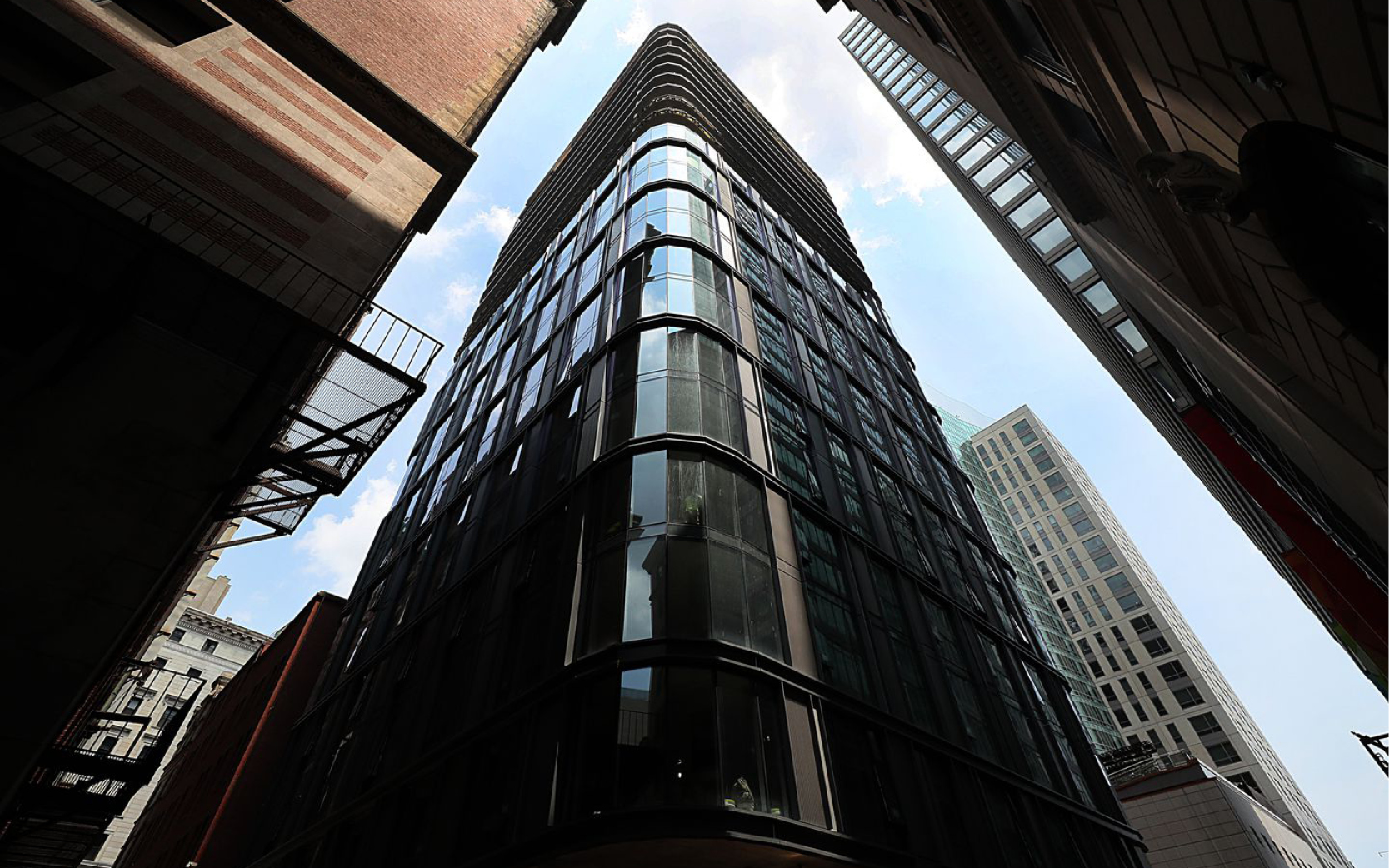 We can change highly restrictive neighborhood zoning to reflect the fact that Boston needs height and density.

Boston Mayor Michelle Wu has proposed a real estate transfer fee which would charge property sellers up to 2 percent on sales over $2 million and earmark the revenue for affordable housing. While that might provide rent subsidies for some, it would probably boost housing prices further. Increasing the cost of selling could also decrease the number of overall sales, so it is counterintuitive to try to increase tax revenue.

There is also discussion of rent control again, even after it was tried in Boston and abandoned in the 1990s. Price controls make affordability better briefly by suspending supply-demand equilibrium, then turn counterproductive by removing incentives to build. Rent control is also ill advised because inflation is increasing operating costs to historically high levels.

It’s not only apartments but also homes for sale that are in short supply. We don’t build enough. On a per capita basis, Boston is 34th among 52 large urban areas in the nation in housing production.With housing ever insufficient to Boston’s needs, the consequences are high rents and purchase prices, deterrence to those who might consider moving here for a job or to start a company, and a widening wealth gap between haves and have-nots.

More than almost all other US cities, Boston has tried to rely on subsidized housing rather than open the way for affordable market housing to meet demand. Boston now relies on the private sector and nonprofits to house families. One in five Boston homes is income-restricted.

The city’s housing policies aren’t working, and the Wu administration could make it worse by enacting short-term measures, like transfer fees or rent control, that have the unintended effects of stifling growth.

Boston’s modern mechanism for creating below-market-price housing, the InclusionaryDevelopment Policy, requires that multifamily housing developers set aside some percentage of units for “affordable” status. The Menino administration increased that from 10 to about 12 percent. In 2017, then-Mayor Marty Walsh set new rules requiring more. As something of a test case, the Boston Planning and Development AgencyBoard passed “JP/Rox,” a plan covering Jamaica Plain and Roxbury. Offering relief from zoning restrictions as incentives, it required 18 to about 21 percent of a new development’s units to be below market.

What happened? The neighborhood became moribund when it came to housing creation.Except for small and nonprofit projects, which are exempt from the rules, there aren’t alot of new homes being built. According to CoStar Group, which provides real estate analytics, no new buildings with 10 or more units were built in 2021; among market-rate, unsubsidized projects, only three have been built since 2017 with the additional quantity of affordable units mandated.

Demand for life sciences space in Greater Boston is breaking all records. That means jobs, and those new residents need places to live.

What can be done? Housing activists and those in the business of building homes should get on the same page and support policies that will increase supply. Highly restrictive neighborhood zoning needs to be changed to reflect the fact that Boston needs height and density to house more of the people who want to come here or remain here when they retire.

California, the nation’s laboratory for progressive experiments, may be having second thoughts about hindering the free market. The state recently passed the “CaliforniaHousing Opportunity and More Efficiency Act,” which allows density that was previously restricted and, according to a recent op-ed in The Wall Street Journal,“reinforces a growing consensus that the way to make housing more affordable is to increase supply.”

Maybe they’ve got something there.