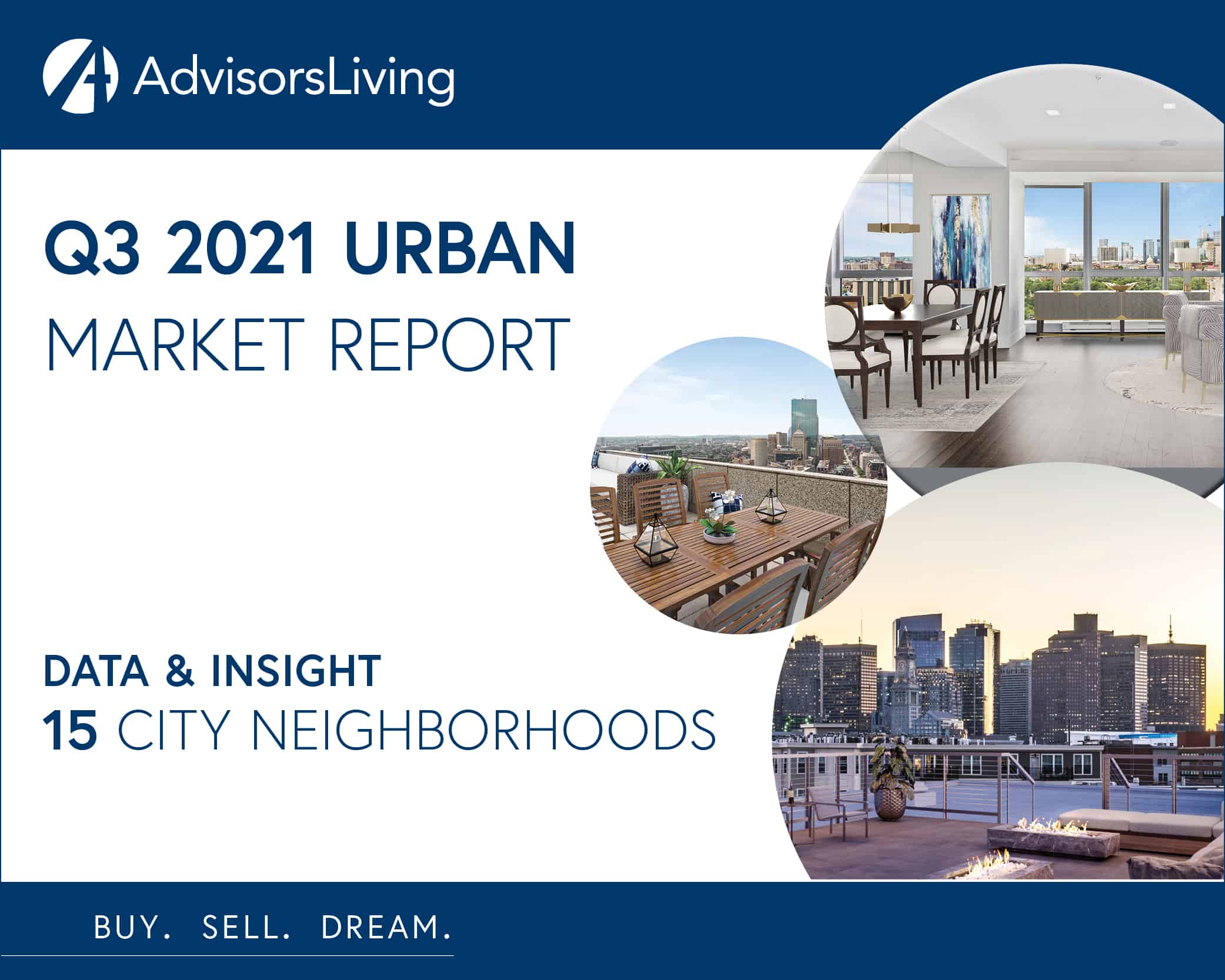 With a record home sales year in the making in the City of Boston’s neighborhoods, this year’s condo activity easily eclipses the level closed in all of 2020, in which $3.6 billion of condos were transacted.

This year “will be a year in the history books for real estate in Greater Boston, with record high selling prices, record numbers of homes sold, and record low inventory being consistent indicators in many communities,” the report said, referring to increased activity not only in the city proper but also suburbs.

“With the greatest number of sales on record for a third quarter in Boston ever, 2021 is ending on a number of record-breaking notes,” the report said. “The third quarter proved a healthy real estate market for Bostonians, with the number of homes on the market down 20 percent, while sales soared 37 percent.”

Hot Boston neighborhoods with less than two months’ supply of homes for sale include South Boston, Jamaica Plain, Dorchester, Charlestown, East Boston and the North End. Cambridge and Somerville, in the Boston area, also recorded supplies of less than two months on the market.

Compared to last year’s modest numbers, the percentage increases in closings were huge, with the number of closings East Boston up 286 percent, Beacon Hill up 123 percent, the Back Bay up 105 percent, and Waterfront up 65 percent.

The report said that increased demand meant that sellers enjoyed an average 5 percent in the media selling price of condos, with homes on average selling for 100 percent of their original asking prices.

The most expensive sale this quarter on an absolute price and price per square foot basis was a 1,440-square-foot three-bedroom resale at The Aberdeen, at 1650 Commonwealth Ave., that sold for $1,6 million, including two parking spaces.

“While Boston is finally seeing some of the pent up demand the suburbs have   been enjoying for nearly a year now, homes in the suburbs are continuing to be in hot supply,” the report said., It was written by a team led by Jon DiPietro, Managing Director of Advisors Living, is based on records from the Multiple Listings Service and data from the Warren Group.

Although more detail on third-quarter home sales in the suburbs will be released soon, when Advisors Living issues its Q3 Suburban Market Report, the report released today, focusing on Boston neighborhoods, noted that there is an “all-time low inventory for this time of year, merely one-third of what’s typical for a fall market in Boston’s suburbs.”

Reflecting on the new Q3 Boston report, DiPietro said, “Looking at 2020 and prior years, what stood out most was total transaction volume for closings, which were up significantly.”

“Early indicators for Q4 2021 and into 2022 continue to show strength in the market, with sellers looking for their window of opportunity to get the greatest value out of their homes and buyers eager to enter a market where they see strong appreciation in value,” the report concluded, referring to both Boston and its suburbs.